Amalie R. Rothschild is an award-winning filmmaker and photographer noted for her documentaries about social issues as revealed through the lives of people in the arts, and for her music photographs from the Fillmore East, Woodstock, and other seminal rock events from 1968 to 1974. She is a co-founder of New Day Films, the successful distribution cooperative founded in 1971, author of Live at the Fillmore East: A Photographic Memoir, and co-editor of Amalie Rothschild, published in 2012, a monograph and “portable museum” of the art and legacy of her mother and namesake, and subject of her film Nana, Mom and Me (1974). Other films include the groundbreaking It Happens to Us,  made in 1971 with an all-woman crew and the first American film to argue that women should have the right to control their own bodies and end a pregnancy, Woo Who? May Wilson (1969), Conversations with Willard Van Dyke (1981), and Painting the Town: The Illusionistic Murals of Richard Haas (1990). Her fine art limited edition prints are represented by the Morrison Hotel Gallery in LA and NYC, Goya in Baltimore, Heart of Gold in Charleston, SC, Monroe in Santa Fe, and Snap in the UK, and are shown often in exhibitions nationally and internationally. While based professionally in New York City, since 1983 she lives about 7 months of the year in Italy. 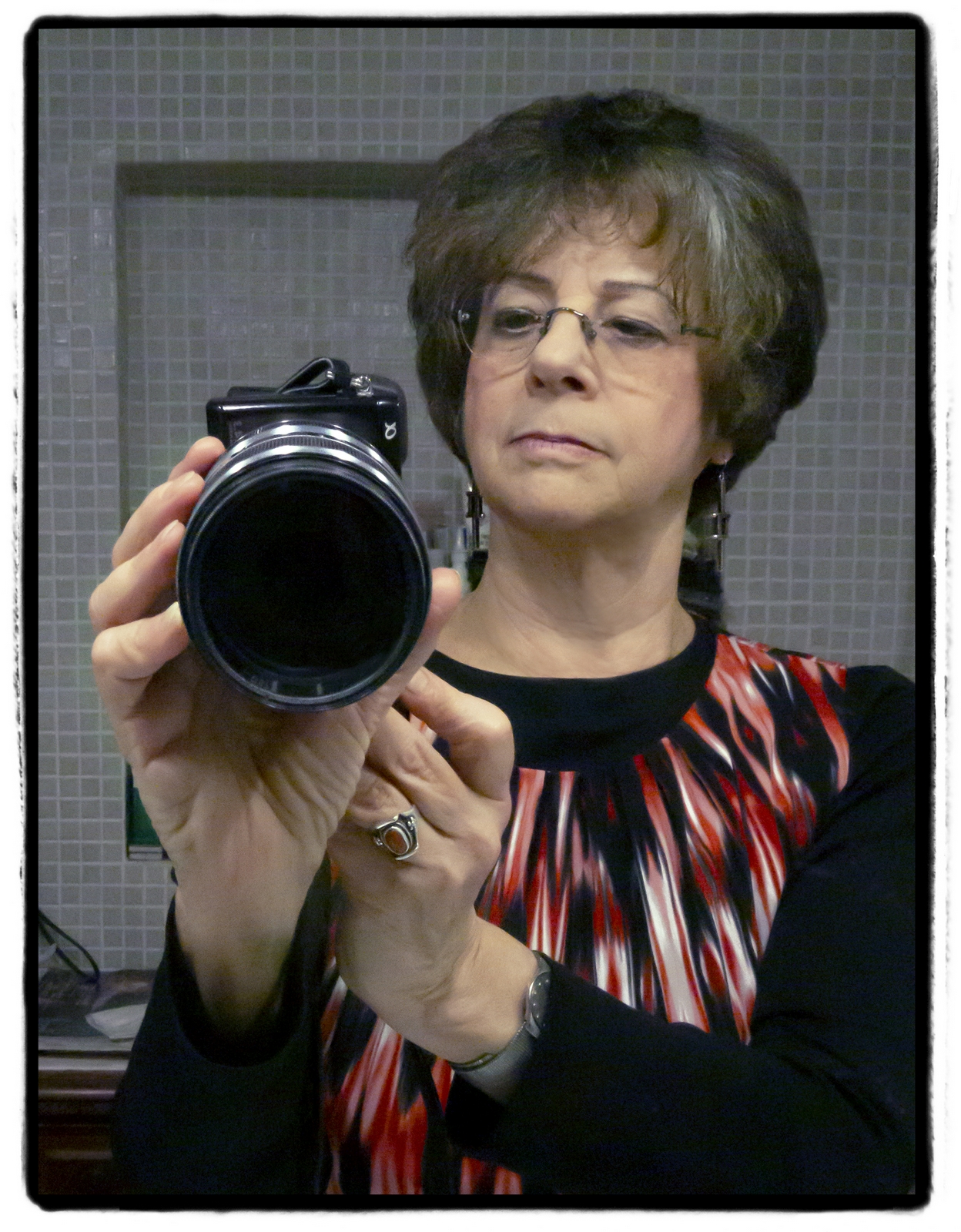 I wear many hats in the art-design-photography fields. I am best known for my social issue documentary films made between 1969 and 1990, and for my music photographs from seminal events and venues in rock during the glory years 1968 to 1974. Since the publication of my monograph Live at the Fillmore East: A Photographic Memoir in 1999, much of my time is spent making many of my 20,000–picture archive available for licensing for books, magazines, CD reissues, film and television. I’m an early convert to digital imaging, learning Photoshop in 1994, doing my own scanning, while at the same time continuing in a traditional wet darkroom producing fine art silver gelatin prints for exhibition by the various galleries that sell my work. 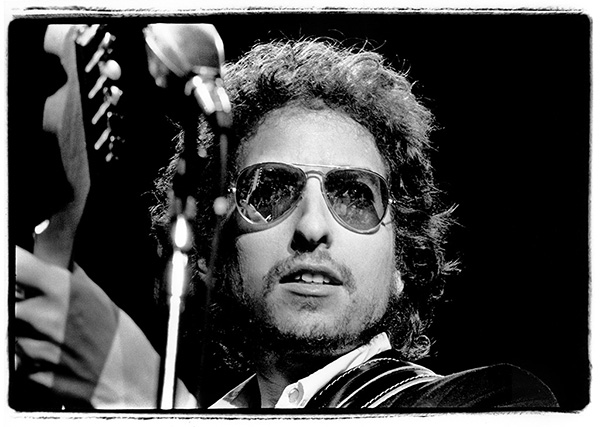 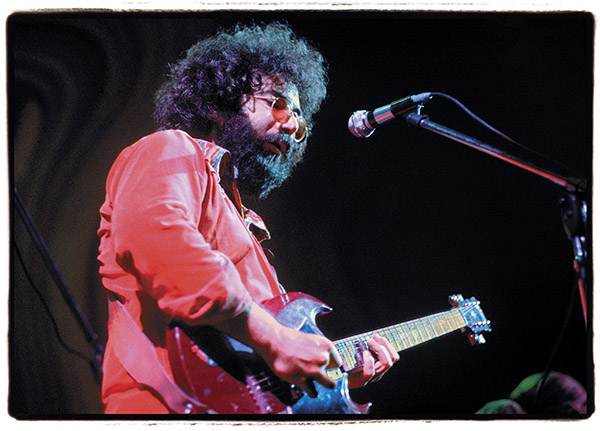 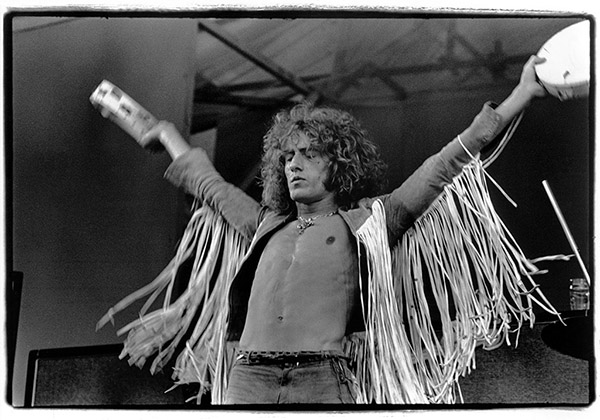 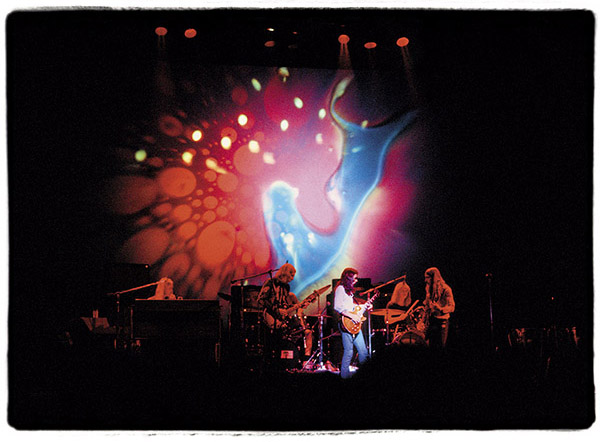 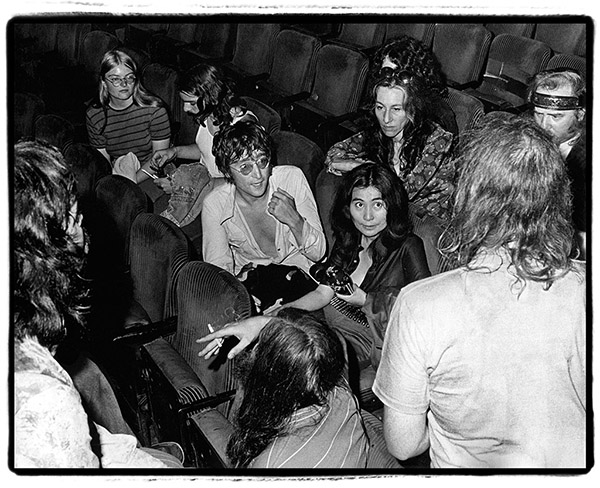 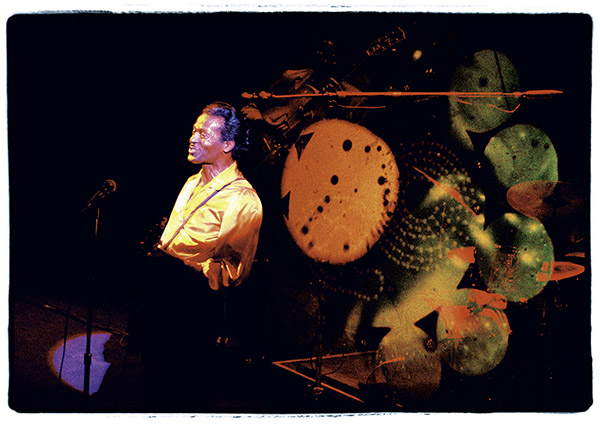